Partena is an independent health insurance fund which provides a personal service, useful digital tools and an extensive package of personal benefits and services tailored to every stage of life. 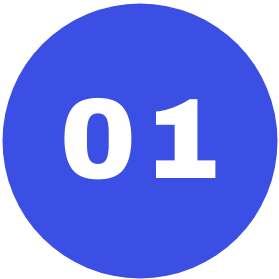 Two years ago, we started with a RIO test to map out our human capital. We wanted to know who had the most sales potential to stimulate proactivity in the organization. The goal was to distinguish the hunters from the farmers so that we could let everyone function based on their strengths. At Blinc Sales Institute they told us that there is a good salesperson hiding in everyone. So, with that ‘everybody has commercial talent’ in hand, we went to work. 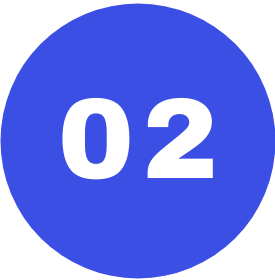 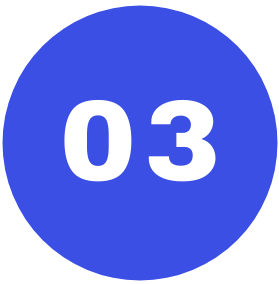 Partena Health Insurance Fund has experienced unprecedented commercial growth in recent years. One of the drivers behind this expansion has been the development of their custom sales methodology, Hartena, which is essentially a highly relational way of approaching customers. Koen Vandendriessche testifies that the Hartena sales approach has not only led to spectacular results, but also to a positive perception of sales among employees who predominantly have a relational channel of trust.

Koen Vandendriessche: “Today, our RIO coaches have already done three hundred field coaching sessions. That’s three hundred commercial conversations with customers that they follow on-site. In that way we embed the methodology. They work with the RIO coaching document for this. RIO ensures that you immediately speak the same language. During conversations they used to speak past one another and couldn’t put their finger on exactly why. Thanks to a common language, this now goes much more smoothly.”

This implementation requires time and follow-up from a management team that believes in RIO. It’s not: “We're going to do a training session. Take a test, here you have your profile, now do it!” Our RIO coaches also receive monthly supervision from a colleague OM from another region. That is how we monitor quality. The client advisors' approach has a direct effect on our customers and therefore also on our NPS. A year and a half ago we had an NPS of 13 (!). Today, for physical commercial appointments, we are at an NPS of 72. Those are Apple figures!

Koen Vandendriessche: ‘A year and a half ago, after testing, we had 24 people who wanted to do front office sales. We now have 45 people, which is almost 50% of all front office staff. Here is a nice anecdote: we recently started with video calls for customers and prospects. So not for service, but for commercial questions. We had opened the assignment and asked who wanted to collaborate on a proof of concept. And I thought: I’ll be satisfied with three or four. Instead, I had to hold them back. And that’s a good thing. I had room for eight people to do a proof of concept. I had to go up to 14, otherwise I would’ve disappointed too many people. So, the negative connotation around sales from three years ago is gone. Just gone. That’s the biggest change our organization has seen. The front office only wanted to do service and now we’re seeing that the “farmer profiles” who once suffered from cold feet are saying: “Go on, give me two more slots for appointments” or “Send that prospect over to me.” We’ve hardly had to replace any people during this transformation process because the “RIO sales story” really hit home.’ 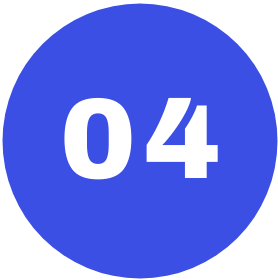 One has more of an informative way of selling and approaches a customer/prospect with figures and analyses. Others do this in an outgoing way, with strong words and decisiveness. We emphasize that every style is equally valuable. In that way we’ve actually ensured that the concepts hit home. Our people understand what their channel of trust is and that they, too, can be commercial. During the training courses, they’re presented with techniques and answers for each RIO type. So, it’s no longer “that’s the way to do it” but instead there is a range and thus an opportunity to choose. The “hunger for sales” then comes automatically. Because it’s tailored to their personality. 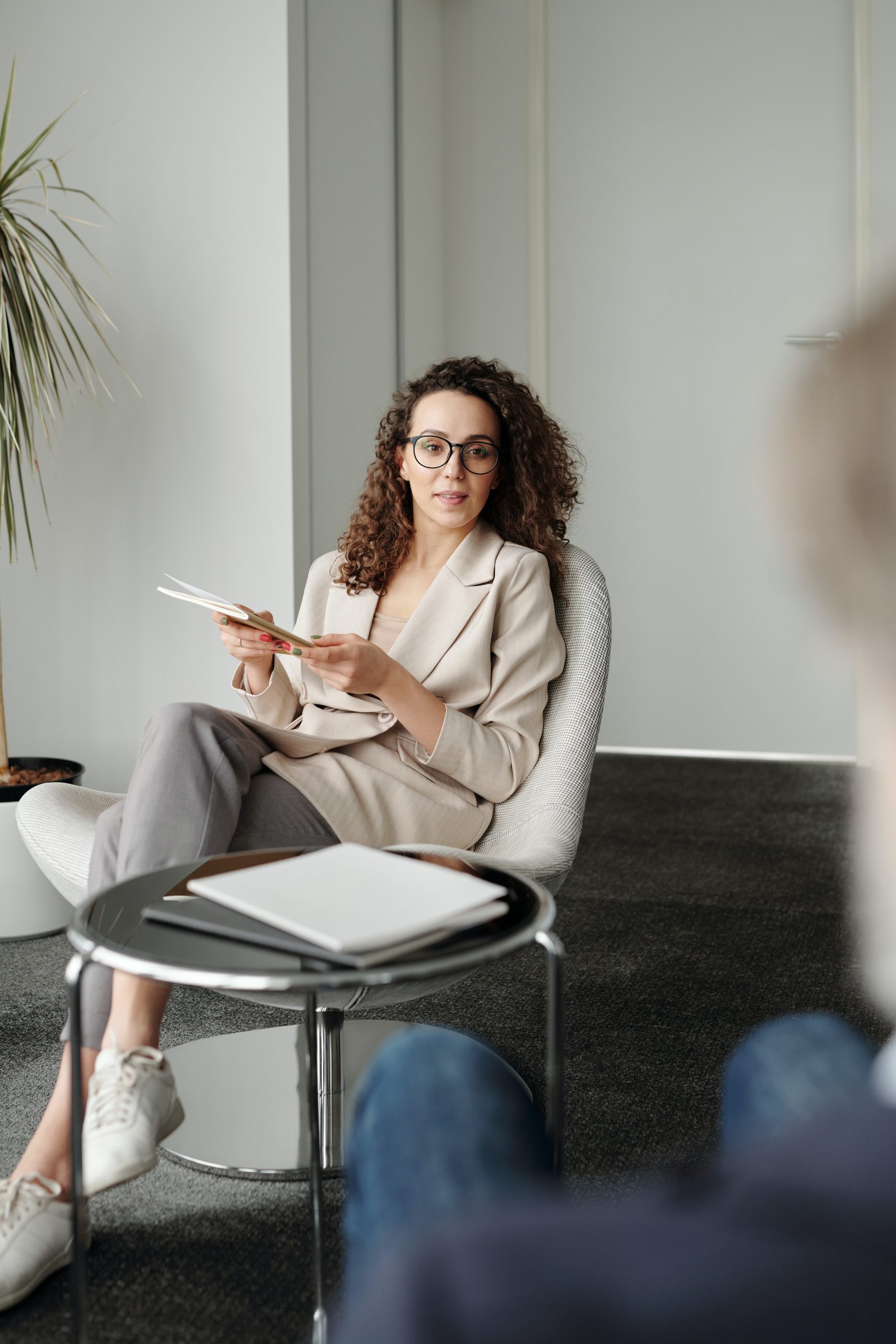 We are a consultancy company that helps organizations drive revenue through hyper personalising sales conversations and customer touchpoints.

Launch your project
We use cookies on our website to give you the most relevant experience by remembering your preferences and repeat visits. By clicking “Accept”, you consent to the use of ALL the cookies.
Cookie settingsACCEPT
Manage consent

This website uses cookies to improve your experience while you navigate through the website. Out of these, the cookies that are categorized as necessary are stored on your browser as they are essential for the working of basic functionalities of the website. We also use third-party cookies that help us analyze and understand how you use this website. These cookies will be stored in your browser only with your consent. You also have the option to opt-out of these cookies. But opting out of some of these cookies may affect your browsing experience.
Necessary Always Enabled
Necessary cookies are absolutely essential for the website to function properly. These cookies ensure basic functionalities and security features of the website, anonymously.
Functional
Functional cookies help to perform certain functionalities like sharing the content of the website on social media platforms, collect feedbacks, and other third-party features.
Performance
Performance cookies are used to understand and analyze the key performance indexes of the website which helps in delivering a better user experience for the visitors.
Analytics
Analytical cookies are used to understand how visitors interact with the website. These cookies help provide information on metrics the number of visitors, bounce rate, traffic source, etc.
Advertisement
Advertisement cookies are used to provide visitors with relevant ads and marketing campaigns. These cookies track visitors across websites and collect information to provide customized ads.
Others
Other uncategorized cookies are those that are being analyzed and have not been classified into a category as yet.
SAVE & ACCEPT